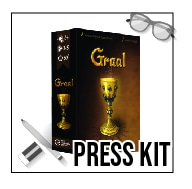 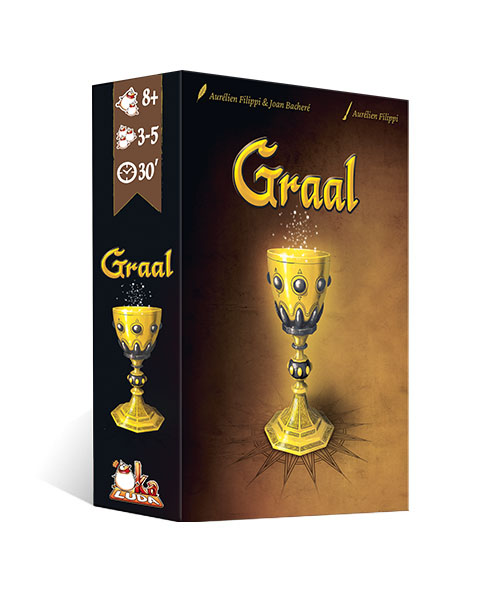 Graal is a card game that is played in four rounds in which players play as legendary heros from the Arthurian cycle.

THE FIRST THREE ROUNDS: THE QUESTS

In the first three rounds, players attempt to win quests by taking turns matching a card in their hand with the current card shown on top of the deck either by color or symbol. Special Legendary cards deliver turnarounds as they help you defeat your opponents. These include draw cards, skip a turn, reverse… If you can’t make a match, you must draw from the central pile. The first player to rid themselves of all the cards in their hand before their opponents
wins the quest card in play. Quest cards provide special powers for the next rounds.

At any time during the game, if a player plays the Grail card, they can win the game instantly if they manage to play it as their last card.

THE FOURTH ROUND: THE TOURNAMENT

If you get to the fourth round, the Tournament, then the players compete to the last survivor: the player who has no cards left in hand chooses the one to be eliminated and takes his cards, until only one is left.

Are you a professional ?

If you need more technical or commercial information about Graal, click below. 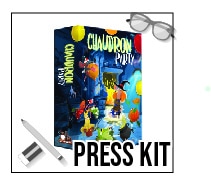 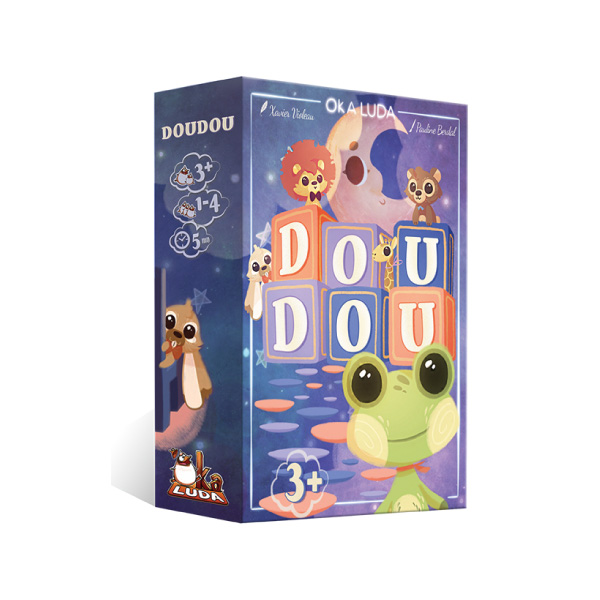 It’s bedtime! You have brushed your teeth well, put on your pajamas, ready for a good sleep, with your favorite blankie! You open the door of your room and you discover a mysterious little piece of paper on the floor of your room … You quickly call someone to help you read it. Here is what is written on the word:

Ha ha, I just made you a little joke … Yes yes, to you, sleepy head! But I imagine you’re wondering who’s talking to you … Did you always think that the day, when you went about your business, I stayed quietly in my chest stuffed? What nay! What I like in life is making jokes. It’s up to you to find who I am and where I’m hiding …

In Doudou, the children cooperate to find the blankie who did them a farce and where he hid himself in the bedroom before the night falls.
In order to do that, the naughty blankie left 7 clues cards that children can use.
Each turn, a player picks a clue card and asks one question on the blankie or on the hiding place.
Then, the player checks the answer thanks to a self-correcting “magic” card and it’s the next player’s turn.
The game ends when the players have used all their clues. The players win when they can find the blankie in its hiding place.

With a limited number of attempts offered by the 7 clue cards, no one knows the solution at the start. Together, parents and children will try to make the wisest choices to solve the plot. And if unfortunately the investigation did not succeed, then there will remain the stroke of luck! 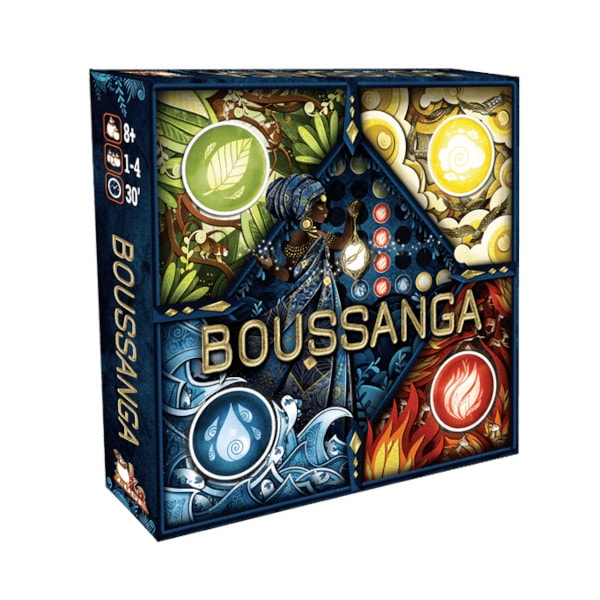 A game by Madani Traoré and Nicolas Orange.

Boussanga is a game of combinatorial strategy in which each player must place pawns according to the pattern of a card and try to line up at least 4 pawns of the same colour to score points, with the first player to score 16 points winning the game. 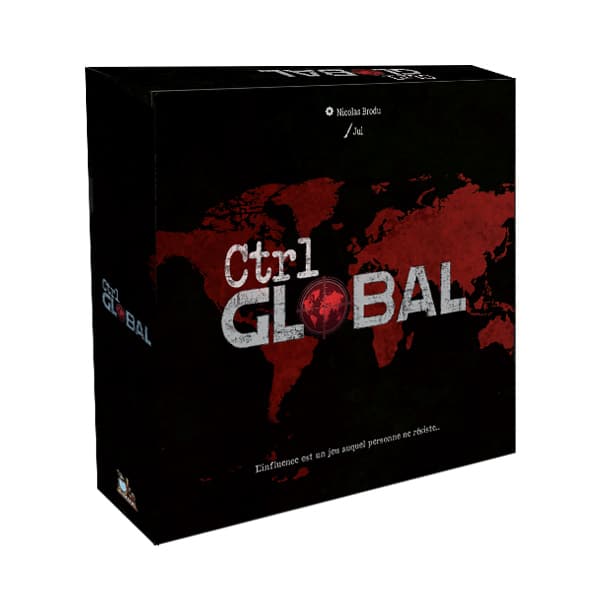 A game by Nicolas Brodu

“Contrôle Global”  is a strategy and ambiance game that uses black humor to denounce and have fun in the world today.

You too manage a large organization and take influence on the population. Come and control little by little the state and military structures, the media and companies, people’s beliefs and their environment. And don’t hesitate to plunder the planet’s resources to play faster and more powerful effects. But beware! Civil society is reacting, and you will have to be more discreet than other players to increase your influence .

In “Contrôle Global”, everyone runs a large organization whose goal is to maximize its influence on the planet. You can embody a big pharma company, a successful cult, a transnational lobby network, mafias, etc. You will have at your disposal different ways to gain influence on the population… Overview of the prototype – Source https://controle.global 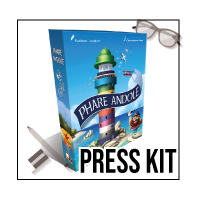 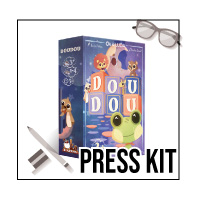 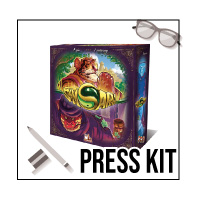 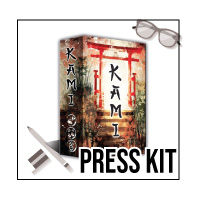